I learned last year that the second Sunday of August is Gay Uncles Day, or Guncles Day.

So, happy Guncles Day to me.

Photos of me being a gay uncle: 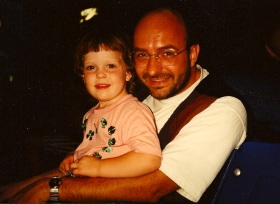 2000. A very young Anna at my doctoral hooding ceremony.

With Anna and Audrey McHale in Arrow Rock. 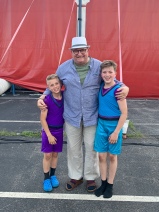 With my nephews Luke and Joseph last summer (2009), waiting for the Amtrak home.

With Dule Hill after AFTER MIDNIGHT.

1995. JC with Karen’s kids, Blayne and Kristen, at the Ringling Bros. circus at Kemper Arena. 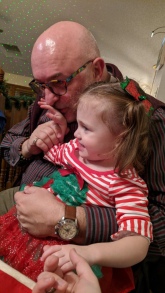 From my last family vacation where all five of us Carters were on the road together, in 1978: 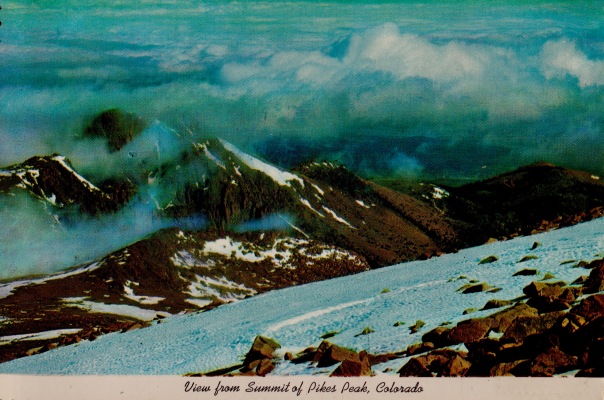 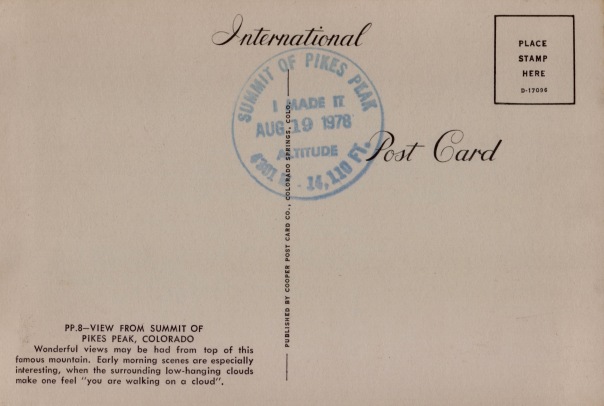 We went out through Colorado, then down to Glorieta Baptist Conference Center in New Mexico for Student Week. 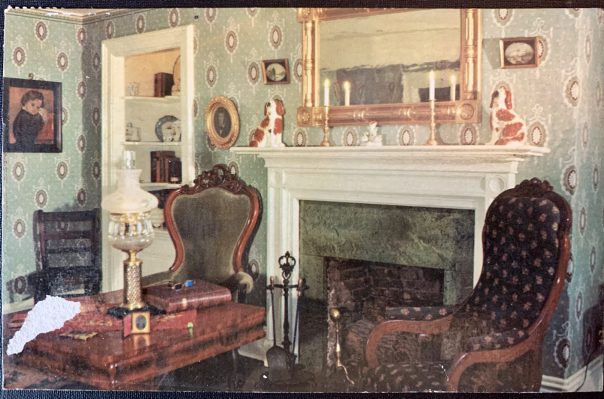 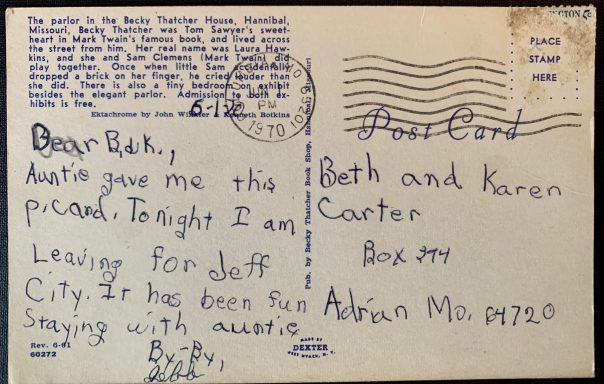 I found a trove of postcards in a box in the basement, one that has moved with me several times.  I don’t know when I got them, but they were pretty musty.

And I have enough new fodder now for at least a year of #PostcardMonday!

This is the old card I found in my own scratchy scrawl.  I was eight years old, soon to turn nine.  I wrote this card to my sisters who were staying with G-ma in Adrian, whilst I was with my beloved Aunt Esther in Columbia.  At some point, I went to Jefferson City to stay with Aunt Margaret and my cousins.

G-ma, AKA Ruth Blocher, my maternal grandmother, on the porch of her home in Adrian, Missouri.

Here’s me with the parents on my first Christmas, or perhaps a new-year celebration, or perhaps a visit to Missouri after my father finished seminary: 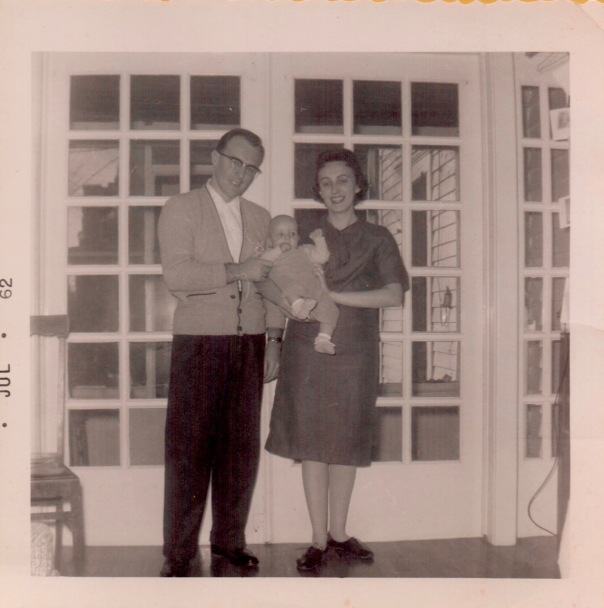 This photo was taken in Adrian at my maternal grandmother’s house. See accompanying blog entry today.

My maternal grandmother Ruth Blocher would be 112 years old today.  She lived until the age of 93 and four days, and died 19 years ago this week, on my birthday.

May her soul, and those of all the faithful  departed, Rest In Peace.

My mother, Marie Carter, would have been 82 years old today. She’s been gone 22 years.

Two photos of my father, many years apart.  He would be 85 years old now.

Probably 1973 or 1974.  Snowball the Spitz is behind me. My sisters are beside me. On the front step of our house on Wingate in Lee’s Summit.

Why do I look so much like a preacher or used-car salesman?

My father, Richard Carter, would have been 85 years old today.  He’s been gone two and a half years.

This photo is with me in Coushatta, Louisiana in 1962.

I love his socks.