Memories of various trips to England have been popping up on Facebook.  I am ready to visit again.

The Herbert Howells window in the Lady Chapel, Gloucester Cathedral.

St. Paul’s Cathedral in the distance. 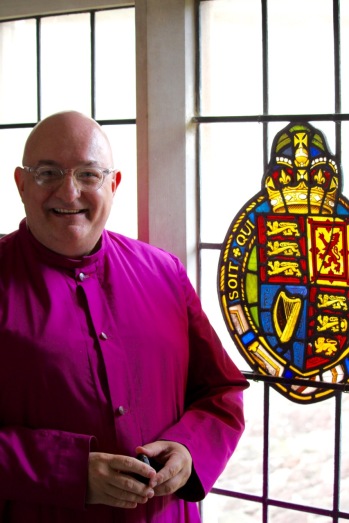 A field of poppies, viewed from the train to Cambridge. 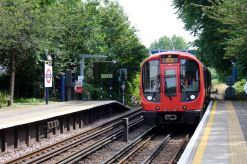 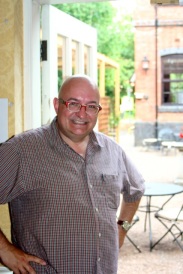 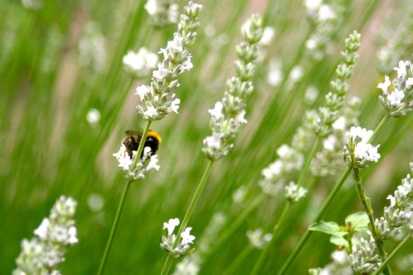 A bee, and white lavender, in the cloister herb garden.

Street scene, with the Cathedral west porch behind. 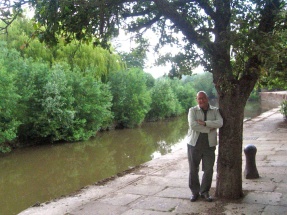 JC by the River Severn, Gloucester. 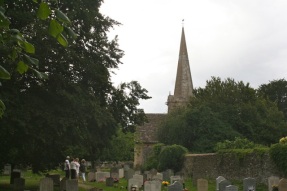 The church from the lych gate.

My first and so far only London beer this trip. 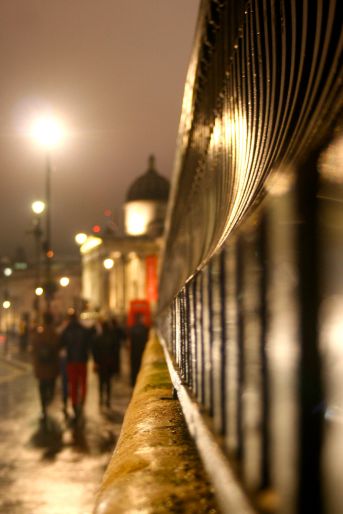 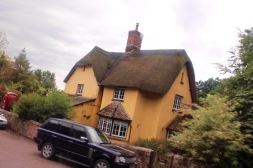 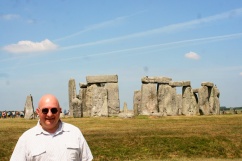 Astride the Prime Meridian, one foot in the Western Hemisphere, the other not.

From the church yard.

Fish & chips from a market stall.

Elgar lived here as a boy. 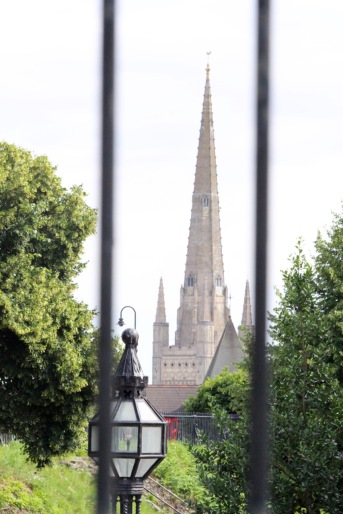 The cathedral spire is notable everywhere in town.

Aboard the Cutty Sark.

Howells, Vaughan Williams, and Stanford, all together in eternal rest at Westminster Abbey. 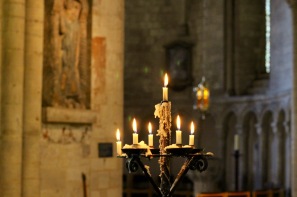 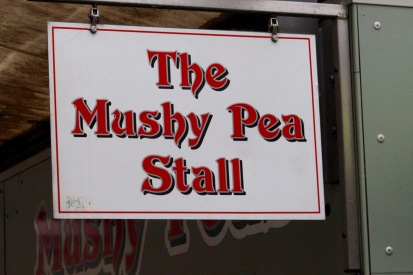 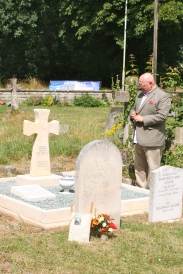 1997. At St. George’s Windsor, England, preparing for an Evensong. That’s me at left center with my arms crossed, standing at the foot of the aisle.

Apparently the water table is high in Truro, since water was running in stone gutters all over town.

JC in front of Buckingham Palace before the royal appearance.

On the way home. 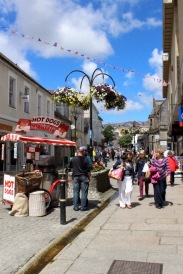 The research reading room at the Royal School for Music in London. 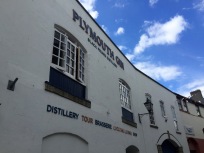 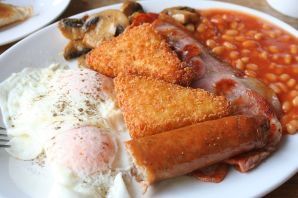 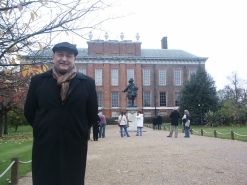 2005. In front of Kensington Palace on a Thanksgiving Break trip to London. 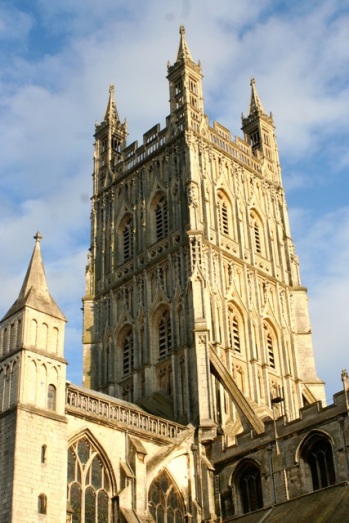 The tower at Gloucester Cathedral. 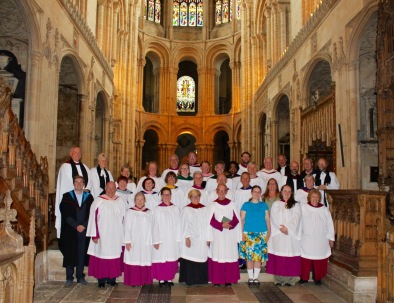 The Clock Tower, from the Thames.

Norman tower on a Gothic cathedral.

At the Elgar Birthplace Museum outside of Worcester.

HM the Queen and others of the royal family on the balcony of Buckingham Palace.